Trust a team of bestselling writers and former Big-5 editors of ghostwriters, to write your book and help you achieve your publishing goals 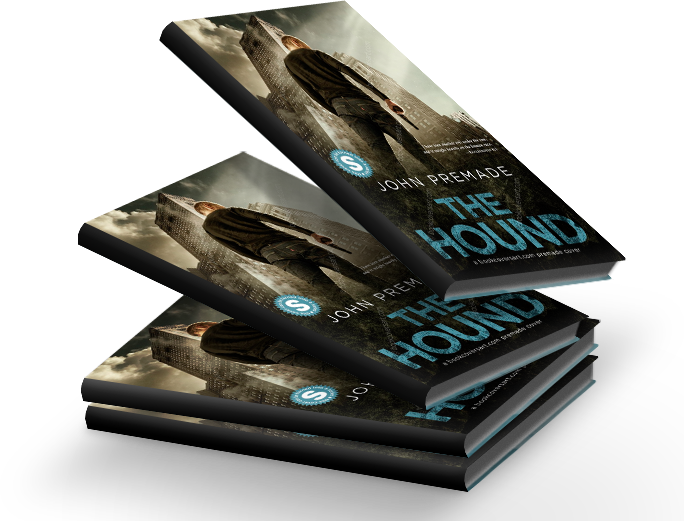 GEt In TOUCh wITh Us nOw

Want to bring laughter among your audience through your scripts, plays, films, works, and theaters? Our vastly experienced team is at your Comedy Ghostwriters for hire. From developing an intriguing opening of your work to capture the interest of the reader to maintaining that spark throughout, our comedy ghostwriters know it all. Hiring our experienced comedy writers will assist you in limiting the errors faced by an unprofessionally written piece. Our comedy writers are rather proficient at entirely amusing the readers and leaving them longing for more. With readers moving towards comedy works as a solace and entertainment source, our writers best assure you they rank among the highest comedy writers to deliver quality content.

With a staff of New York Times bestselling authors, ghostwriters, and former acquisitions editors from Big-5 publishers, we provide our clients with the very best in talent, publishing expertise, & professionalism.

Our innovative team approach to the book-writing & publishing process offers clients focused attention from multiple industry experts through every step of the process.

You’ll find that our professionalism & personalized client care stands out among an industry dominated by impersonal outsourcing & publishing services that lack professionalism. 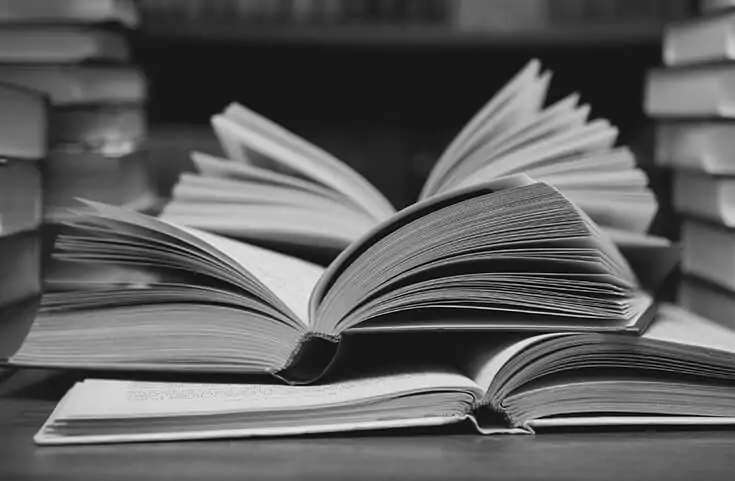 With impressive writing style and unmatched vision, we step forward with a massive range of ghostwriting services provided at the most affordable pricing.

Work with the industry’s top writers, editors, and publishing strategists. Our team approach gives you the best chance for success.

Work with the industry’s top writers, editors, and publishing strategists. Our team approach gives you the best chance for success.

Reserve your spot by filling a simple brief form and be instantly welcomed by one of our cordial project managers, who will take in all the information you have to share about your book.

The best candidate, according to the skills required for your book, is selected, who thoroughly studies the concept from available information and crafts out of it the outline for a comedy book for you to approve.

The writer then begins writing the book with a humorous opener that will hopefully keep the readers hooked till the very last page is turned. If the author is satisfied with the first chapter, the book is continued according to the previously approved outline

Once the entire comic book is approved by the author, it is sent to multiple members of our team of professionals. These professionals carry out thorough proofreading and make any editings where required to ensure the book is flawless.

Once the complete manuscript is approved by the client, we format it to publishing standards, give it a professional look and tasteful flavor with fonts, graphical details, and cover designs.

Finally, when the final manuscript has been approved for publishing, we help you publish your comedy book following your desired format and execute a personalized marketing and promotional strategy.

Professionals Comedy Writing At Your Service

BOOK YOUR SERVICE WITH THE EXPERTS & LETS START WORKING

We know that you are looking for the experts – that’s why you came to Ghostwriting Professionals. Why hesitate, we are just a text away. Get in touch now. 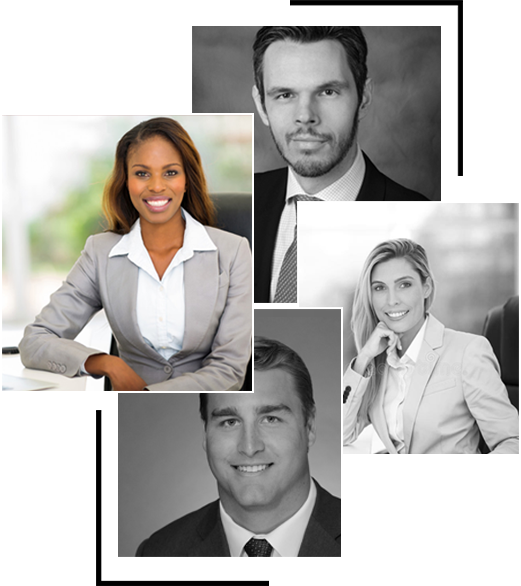 There are many reasons to choose Ghost Book Writers as your ghostwriting company. We have a team of experienced and professional writers who are passionate about helping our clients achieve their writing goals. We offer a wide range of services, including article writing, blog writing, e-book writing, and much more!

COVERING A WIDE RANGE OF GENRES

Get In Touch With a Strategic

We have worked with a number of businesses and individuals delivering prompt service with quality at its best. Fill out the details below and let us get back to you. 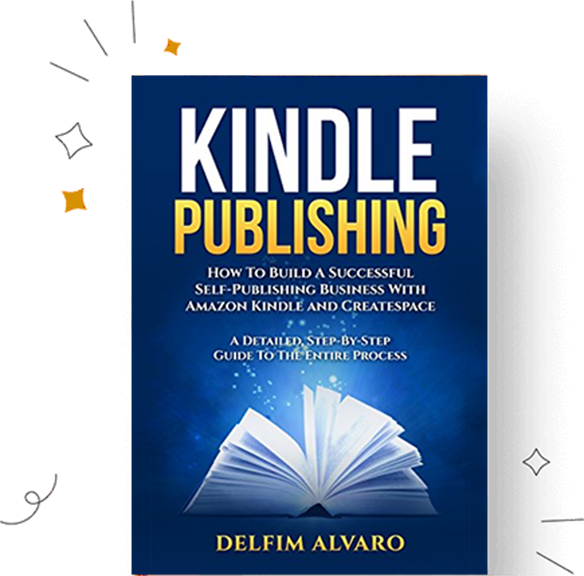 Wait! Looking for an Amazing Offer?

Get Your Business Now